Talk about being hit hard by the Coronavirus pandemic. While many industries have been economically stifled by deadly global virus, few have been hit as badly as the film industry in particular, with Bollywood taking a worse setback than its South and Hollywood counterparts, owing to the fact that it was a pretty mediocre year at the box office even before lockdown came into effect. And if you’re among those who believe it is only made up of big-name actors and filmmakers who already have huge cash deposits to carry them on for years to come, then we’re sorry to burst your bubble, but you know nothing about the industry or how cinema functions in general. Also Read – Elli AvrRam dives into the Maldives sea with tasty snacks, but her bikinis grab all the attention — view pics

That being said, and taking the COVID-19 situation into consideration, Bollywood has only itself to blame for the deeper hole it finds itself in than the other film industries the world over. After all when your report card reads 1 blockbuster, 1 hit, 1 above average verdict, 2 average verdicts, 2 below average verdicts, 10 flops and 38 disasters, you need to start looking inward rather than outward. Also Read – Did you know Kunal Kemmu had to google a word during his fight with Soha Ali Khan? 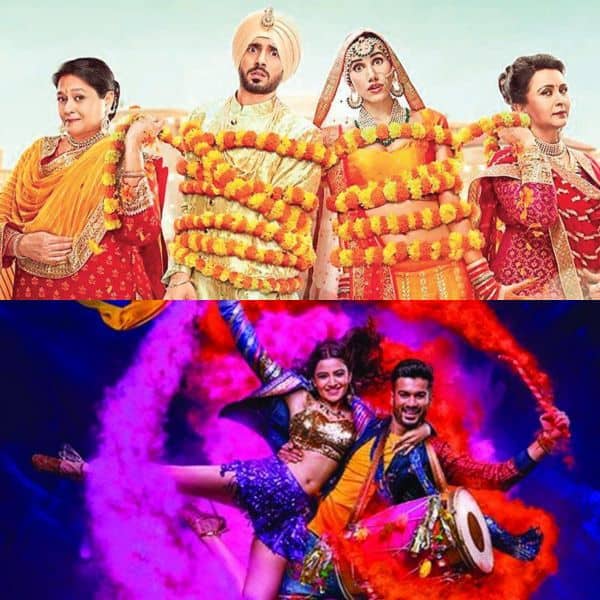 Check out Bollywood’s box office report of 2020 below: 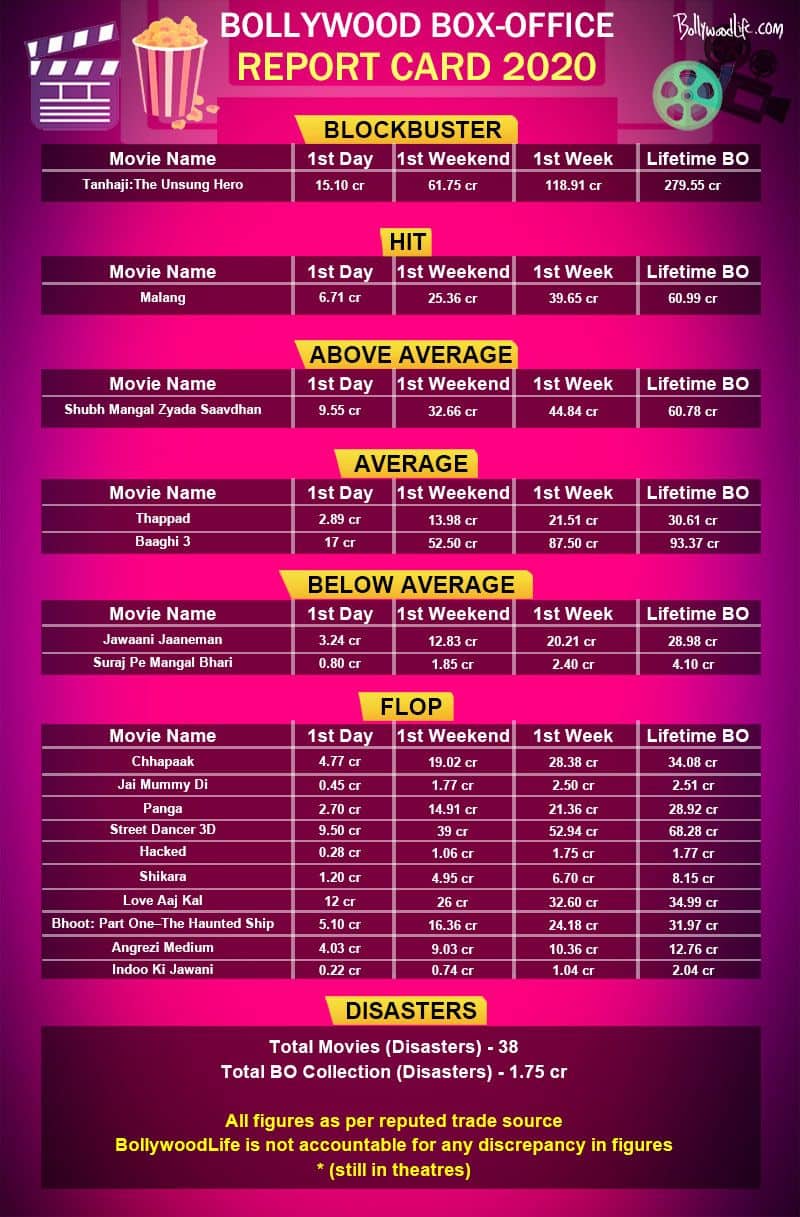 As you can see in the above table, it’s been an abject year for producers, actors, directors, distributors, exhibitors (theatre owners) and just about everybody associated with the business of filmmaking. In fact, the amount of disasters and the paltry sum they amassed altogether is so less that it wasn’t even worth listing them out and wasting your time. Sure, OTT seems to have come as some form of succour for the makers, but truth be told, more than a few of them have managed to earn some money there on account of the business model where a lumpsum is paid upfront, but truth be told, barring Laxmii and Dil Bechara, and to a smaller extent, Shakuntala Devi and Khuda Haafiz, the ratings for the films released online, too, aren’t up to the mark either. Imagine the utter shambles the box office would’ve been in were it not for Tanhaji: The Unsung Warrior and Malang. Also Read – Kunal Kemmu inks daughter Inaaya’s name on his body in Devanagari font; says, ‘My little girl is and will always be a part of me’ 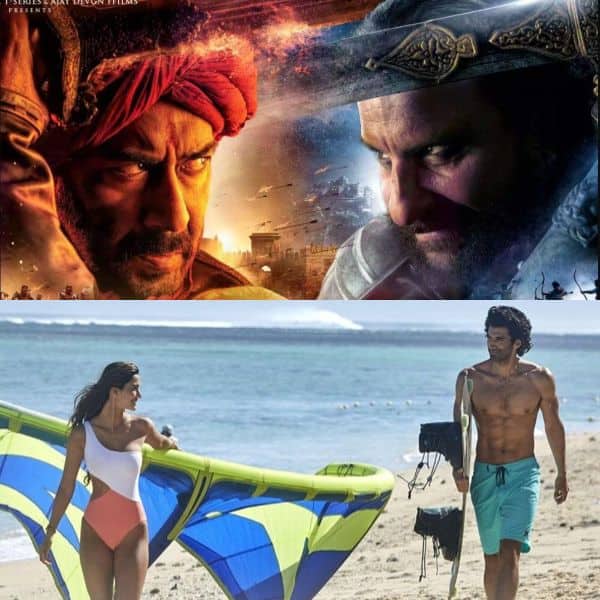 Coronavirus or not, filmmakers really need to start thinking better to cater to a pan-India audience rather than keep getting stuck in this rut of multiplex and single-screen and class and mass audience. Sure, certain films work better at certain centres and with certain demographics, but a film with universal appeal with at least draw some numbers where they have a lesser market. Case in point being how Suraj Pe Mangal Bhari has performed despite opening bang in the middle of the pandemic and with theatres operating at 50% capacity and with many moviegoers still hesitant to make the trip to the cinema hall and not without good reason. 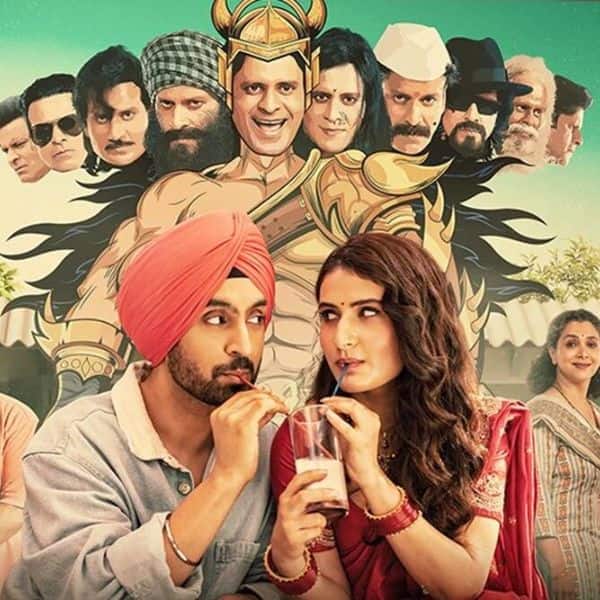 Here’s hoping that 2021 sees much better results for Bollywood at the box-office. But for that, filmmakers and actors need to come up with better products to excite the audience at large.