Russell Crowe Also Read – Did Ben Affleck just CONFIRM dating rumors with Jennifer Lopez by sporting a watch she gifted him while they were dating?

Russell Crowe has joined the cast of Thor: Love and Thunder which stars Chris Hemsworth, Natalie Portman, Tessa Thompson, Chris Pratt and Christian Bale. He was also seen in the DC universe playing the role of Jor-El in Zack Snyder’s Justice League. Let’s take a look at other actors who have been a part of both Marvel and DC movies. Also Read – From The Hunt for Red October to Patriot Games – revisiting the finest films based on Tom Clancy’s books

Christian Bale is known for her portrayal of Batman in Christopher Nolan’s The Dark Knight Trilogy. He will now be seen in Thor: Love and Thunder. Also Read – Mumbai Saga, Sandeep Aur Pinky Faraar, The Wife and more releases that you can watch this Weekend

Ryan Reynolds, who is known for his role of Deadpool franchise, has played Green Lantern in 2011 DC film.

Tom Hardy played the masked villain named Bane in The Dark Knight Rises and then went on to star as Venom, a Marvel film.

Danny Huston played the role of General William Stryker in X-Men Origins: Wolverine. He then went on to star in Wonder Woman as the German politician Erich Ludendorff. 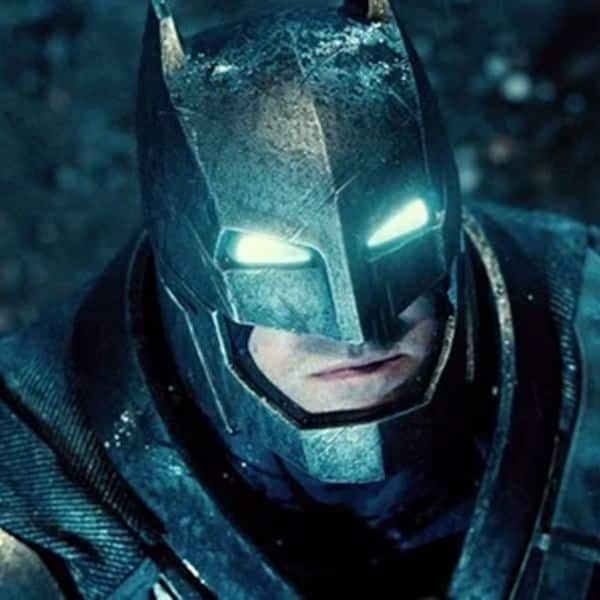 Ben Affleck played the character of Daredevil but it failed to garner acceptance from the audience. He then played Batman in Batman Vs Superman: Dawn of Justice (2016), Justice League (2017) and Zack Snyder’s Justice League (2021).

Tao Okamoto played Mariko Yashida in 2013’s The Wolverine. She was then seen as Lex Luthor’s secretary in the 2016 film Batman Vs Superman: The Dawn of Justice. 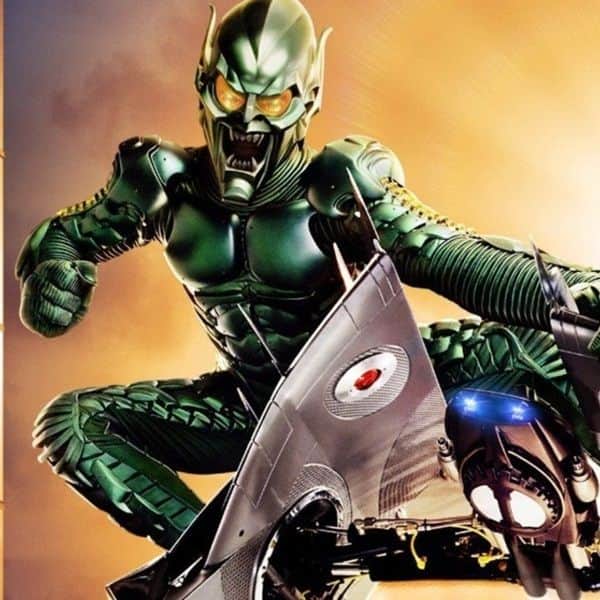 Michael Keaton played Batman in 1989’s Batman and 1992’s Batman Returns. He then featured as Vulture in Spider-Man: Homecoming.