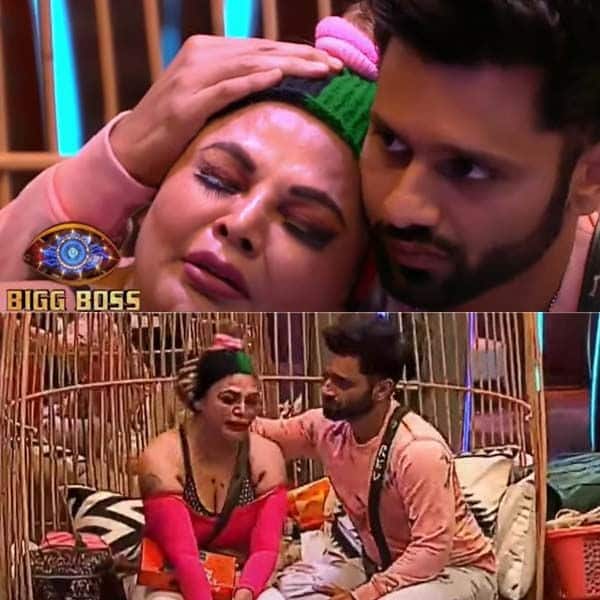 Bigg Boss 14 will see a bad fight between Rubuna Dilaik and Rakhi Sawant. The Share Bazaar task is still on.