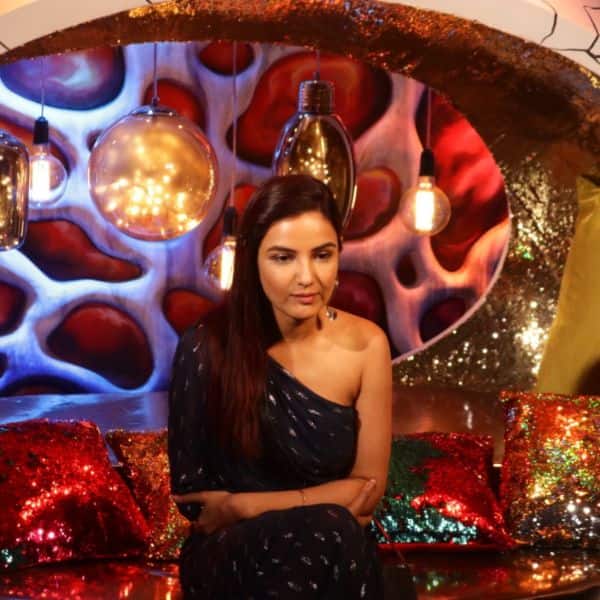 Bigg Boss 14 has become really interesting now with not many players. And this time, Bigg Boss drops a bomb with an unexpected announcement that one housemate will be eliminated tonight with the vote of recently entered connections. We also see Aly and Jasmin clearing a few things.