Bigg Boss 14: We will see a huge fight in the house as Rakhi Sawant rips off Rahul Mahajan’s dhoti in the task. Aly Goni and Rahul Vaidya will lodge a protest. 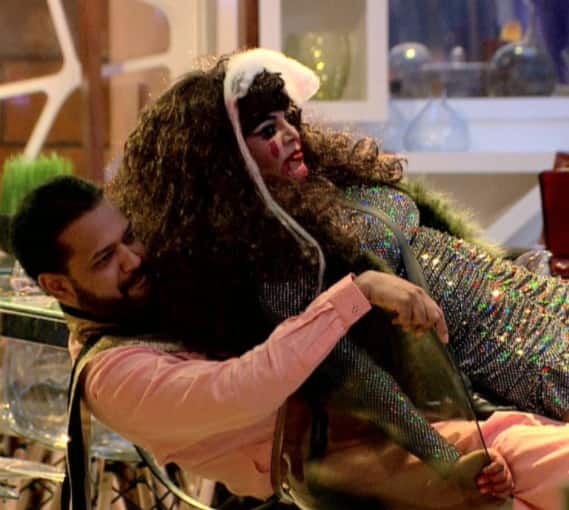 Bigg Boss 14 will see a dramatic episode. The house will be against Rakhi Sawant as she rips off the dhoti of Rahul Mahajan. There will be a huge fight about the duties as well.