Bigg Boss 14, Day 89, Live Updates: The captaincy task will be stalled due to Rakhi. Later, the New Year party will happen at the house 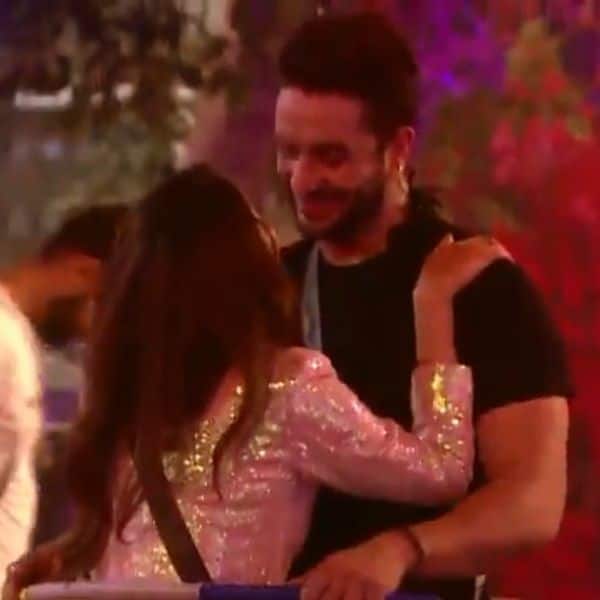 Bigg Boss 14 sees the New Year celebration inside the house. The Challengers have to do the captaincy task.