Bigg Boss 14 Day 90 Live Updates: Aly Goni and Rakhi Sawant have a fight after she raises questions on the nature of relationship with Jasmin Bhasin. Their argument gets nasty too. 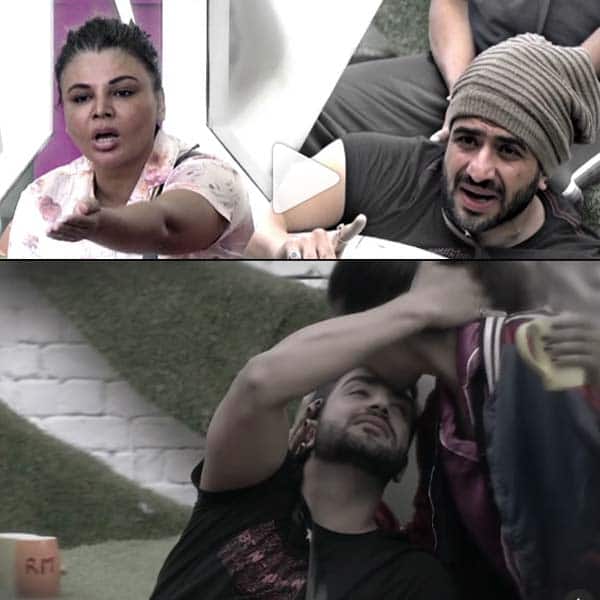 The whole sees fights in the first day of the New Year. Rakhi Sawant and Aly Goni fight over what is his exact status with Jasmin Bhasin.