Bigg Boss 14, Weekend Ka Vaar, 14 February 2021, Live Update: In tonight’s episode of Bigg Boss 14, we will see Bigg Boss finally letting Rahul Vaidya meet his ladylove Disha Parmar in the house. It was a romantic surprise for Rahul and indeed a special moment. 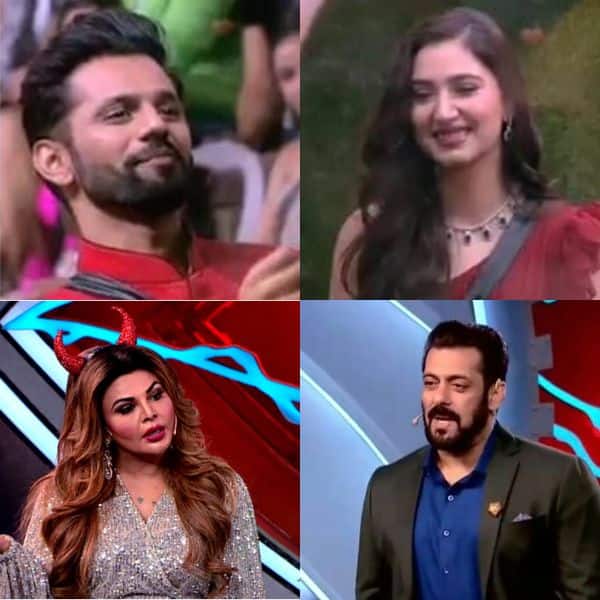 After a grueling week to perform better in each task and win the ticket to the finale, in the last night’s episode of Bigg Boss 14, we saw Salman Khan taking a class of every contestant for not supporting Rakhi Sawant during the ATM task. However, he did not bash them per se but made them see their shortcomings in a jovial manner. Last night began the last Weekend Ka Vaar for Bigg Boss 14, and the mood was quite easy than the rest of the Weekend Ka Vaar episodes throughout the season.