Bigg Boss 14, Weekend Ka Vaar, 13 February 2021, Live Updates: After a topsy turvy week with the connections of the housemates inside the house, we will now have Salman Khan hosting the Weekend Ka Vaar for one last time. 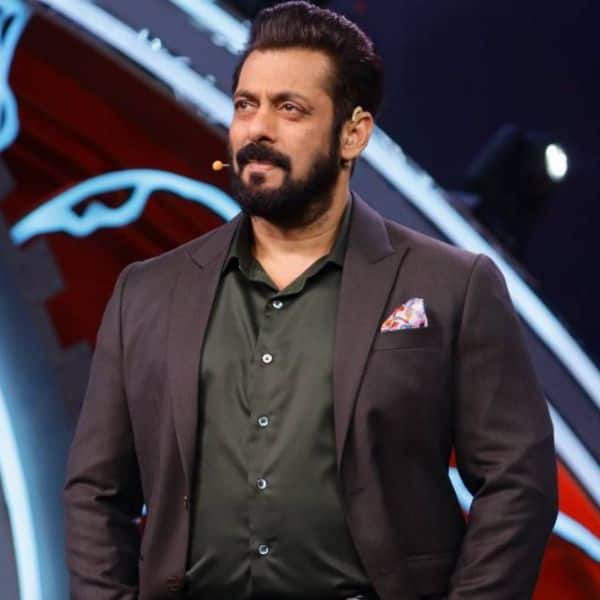