Bigg Boss 14, Weekend Ka Vaar, Live Updates: There is a nasty fight between Salman Khan and Rubina Dilaik over Arshi Khan. Sunny Leone gets in. 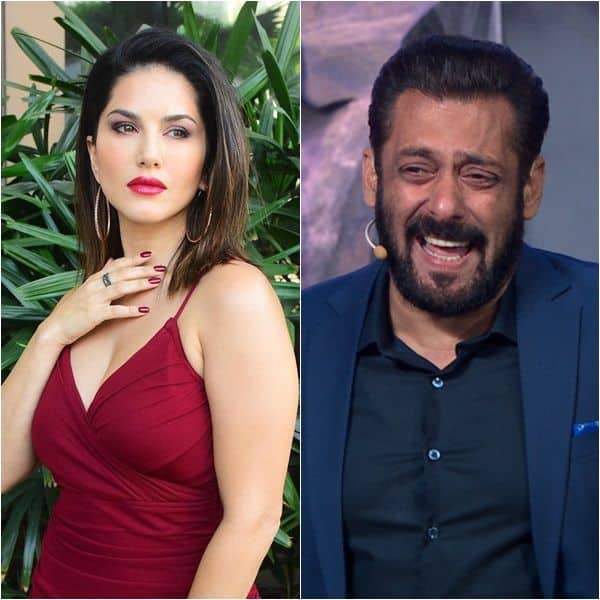 Bigg Boss 14 sees the entry of Sunny Leone. She plays a fun game with the contestants.