Bigg Boss 15 Weekend Ka Vaar, 13 November 2021 Live Updates: We will see the entry of Siddhant Chaturvedi and Sharvari inside the house. Umar Riaz and Pratik Sehajpal will have a huge fight in front of the guests 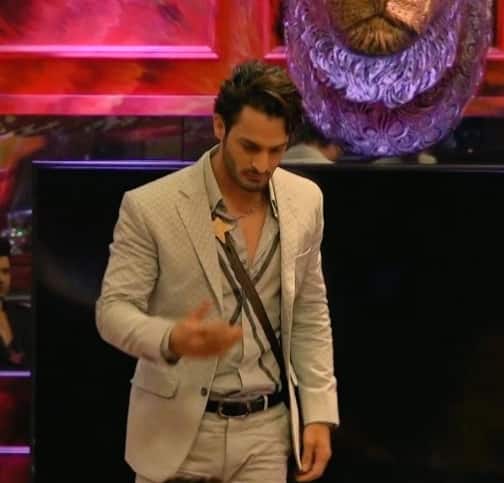 Salman Khan will be giving a solid lecture to the contestants on this Weekend Ka Vaar. It seems he is upset seeing how some people are sitting clueless on the show. We will have guests like Siddhant Chaturvedi and Sharvari Wagh on the show.