Can you ever imagine buying 1 kg vegetables for 1 lakh rupees? Well, in the age of social media anything can go viral and this is what happened when a news story about a Bihar based farmer cultivating Hop Shoots that cost Rs 1 lakh per Kg went viral.
This news made rounds all over the internet until a recent fact check claimed that the news was fake, but here why you still need to read on….

The game changer
Recently a post by IAS officer Supriya Sahu, wherein she tweeted a news article from a leading daily along with a picture of the crops and captioned the picture as “One kilogram of this vegetable costs about 1 lakh … Can be a game-changer for Indian farmers.” This post instantly went viral.

Hop Shoots are one of the costliest crops from all around the world. As per the reports, Amresh Singh, a farmer from Karamnidh Village in Bihar’s Aurangabad district is the first person to cultivate the costliest crop. If reports are to be believed Amresh purchased the sapling from the Indian Vegetable Research Institute at Varanasi. Moreover, in India this crop is rare, until now. 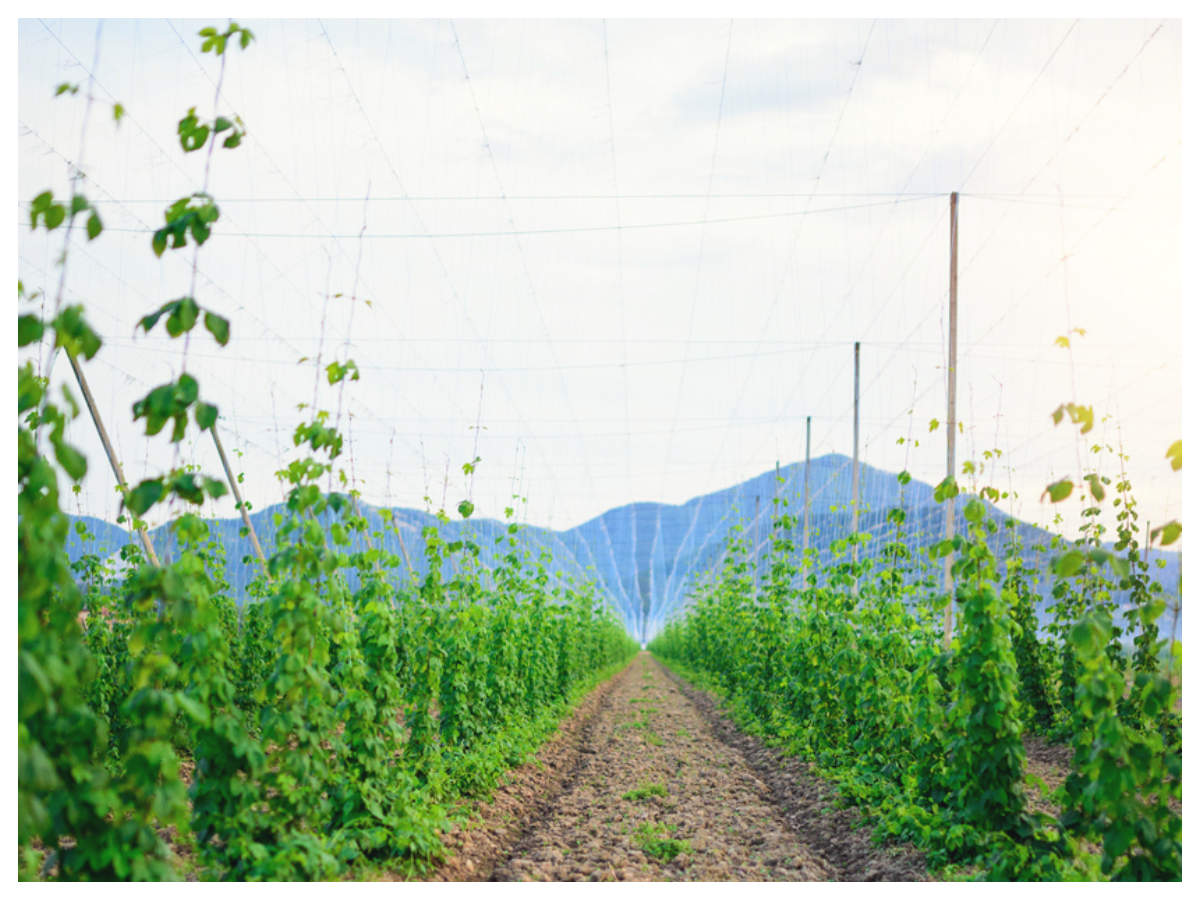 But the news was fake?

As per the leading daily, a report went to the village of the Amresh Singh and found out that there was no such crop being cultivated in the district. The authenticity of this news was further cross checked with the officials and people of the village and it was found that Singh never resided in Aurangabad and no such crop was grown in Aurangabad.


What are Hop Shoots?

Hops are basically flowers hailing from the Cannabaceae family of flowering plants. The hop plant is scientifically known as Humulus Lupulu and hops are also known as seed cones. 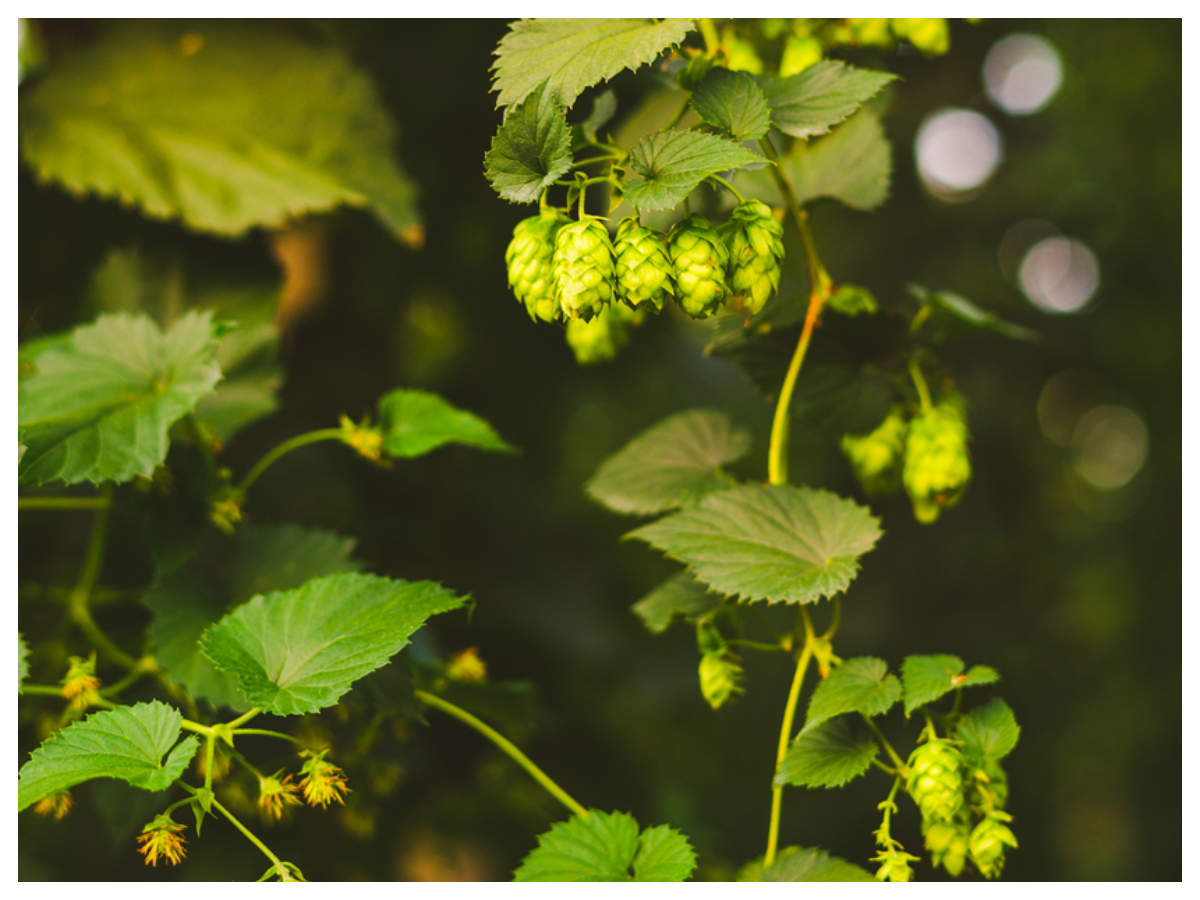 As per studies, the entire plant has multiple benefits and is used as a pivotal component in several foods, beverages like beer and also has medicinal benefits that may heal ailments like Tuberculosis. What’s more, the antioxidant rich composition of this hop makes it great for issues like alleviating anxiety, insomnia and depression. However, they should always be used after medical advice. Well, the miraculous health benefits immediately lured the netizens to appreciate the cultivation of these hops. What is your take on that?