He might be painting the faces of Bollywood’s biggest stars, but make-up artist Florian Hurel has been accused of hitting his former girlfriend.

Hurel, who is a part of the new wave of European hair and make-up artists, working across the globe, has worked as hairstylist and make-up artist to Bollywood’s most empowering women such as Deepika Padukone, Priyanka Chopra, Anushka Sharma, Sara Ali Khan and many more.

His former girlfriend and make-up artist, Hiyavi Saigal accused him of hurling abuse on her. The revelation came to light when Hiyavi conducted an ‘Ask Me Anything’ session on Instagram and one of the users asked her, “Your ex used to physically abuse, can you talk about it?” To which she replied, “It started as a boss-assistant relationship and turned into friendship very shortly. We were both dating other people and then shortly we realised we were in love. It all moved very quickly from dating to moving into taking an apartment to getting engaged.” 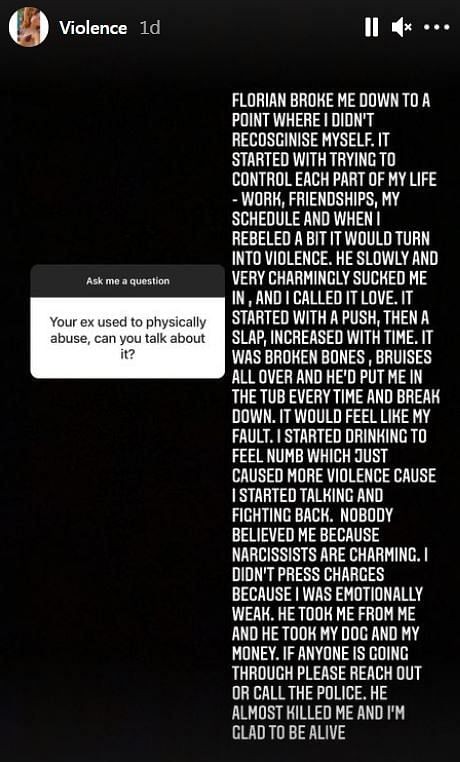 “Nobody believed me because narcissists are charming. I didn’t press charges because I was emotionally weak. He took me from me and he took my dog and my money. If anyone is going through please reach out or call the police. He almost killed me and I am glad to be alive,” she added. 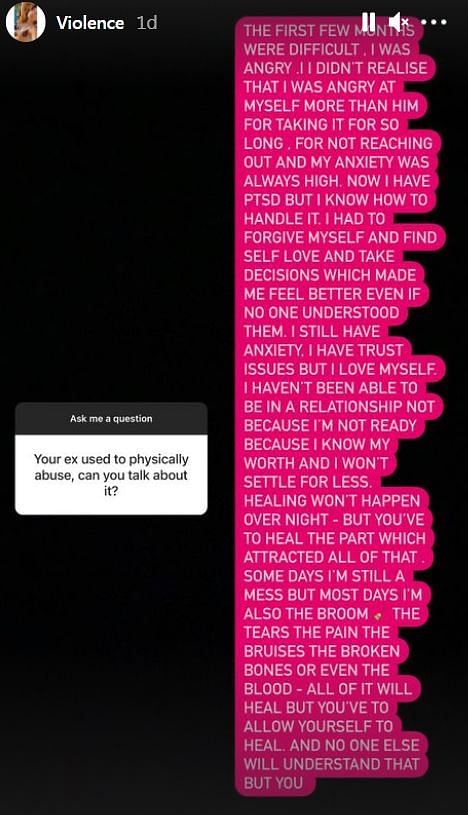 Well, that’s not all. Saigal also shared screenshots of some of her with Florian. 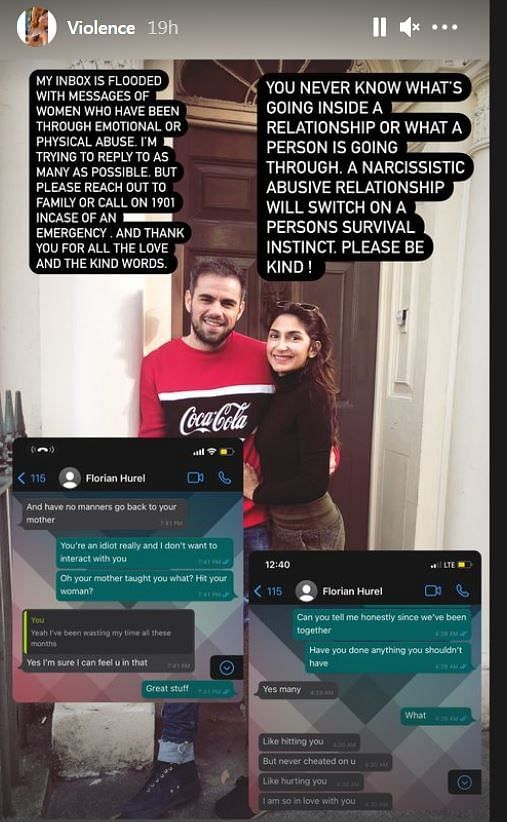 Hurel, who holds a Guiness World Record against his name for World’s first 24 Hour Education platform ‘Hairdressers United’ hasn’t commented on the accusations yet.