The Hindi film industry had a lot of expectation from newcomers who were supposed to make their debuts in 2020. However, due to the coronavirus pandemic situation, more than a few high-profile debuts have now been pushed to 2021. And while most of the theatres across the country continue to remain completely shit or operating at 50% capacity, the industry still awaits these new faces to shine on the big screen. The mix looks interesting, comprising outsiders, TV stars as well as youngsters from a filmy bloodline. Also Read – Manushi Chhillar teases as she poses in a blue bikini in the Maldives

Also Read – Manushi Chhillar recalls winning Miss World title 3 years ago; says, ‘It was an absolute honour to bring back the crown to India’

The former Miss World is all set to make her Bollywood debut opposite Akshay Kumar in Prithviraj. About her Bollywood debut in the film, Manushi has previously said, “Sanyogita is a dream role for me and I’m doing my best to do justice to the responsibility that has been entrusted on me.” 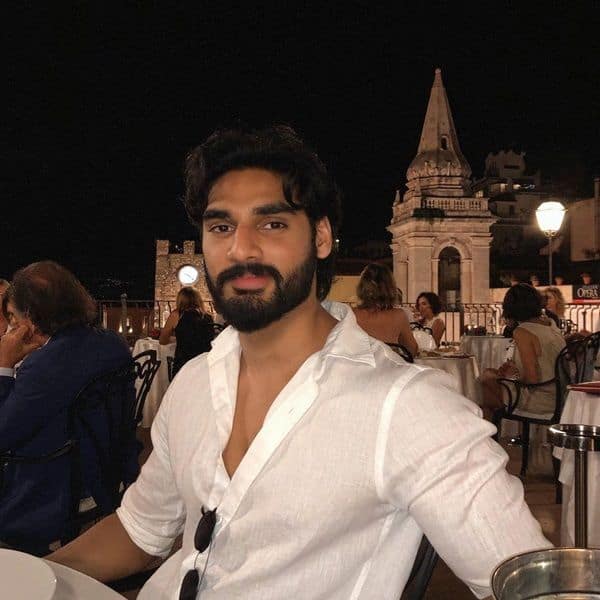 Suniel Shetty‘s daughter, Athiya, has already forayed into Bollywood, and now it is his son’s turn. Ahan will make his debut in the Hindi remake of the 2018 Telugu superhit film, RX 100. The Milan Luthria directorial is titled Tadap and features Tara Sutaria opposite Ahan. 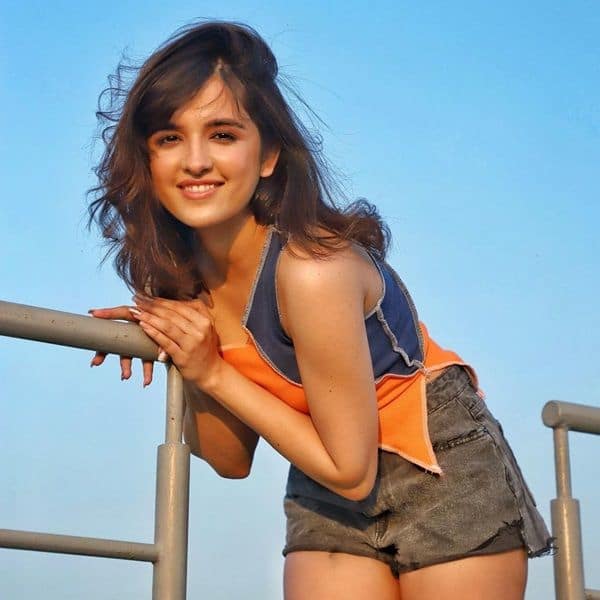 From singing covers on YouTube to performing live at concerts and now making her acting debut in the Bollywood film, Nikamma, the 24-year-old Shirley Setia has come a long way. Directed by Sabbir Khan, Nikamma also features Abhimanyu Dassani, who is actress Bhagyashree’s son. 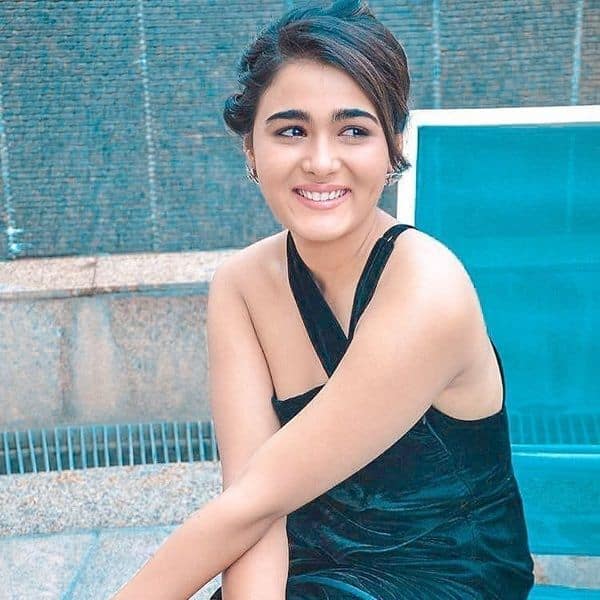 Shalini impressed with her performance in Vijay Deverakonda‘s Telugu blockbuster, Arjun Reddy, a couple of year ago, and went on to feature in several Tamil and Telugu films including the critically acclaimed Mahanati. The 25-year-old is now all set to foray into B-Town as Ranveer Singh‘s heroine in the YRF dramedy, Jayeshbhai Jordaar. 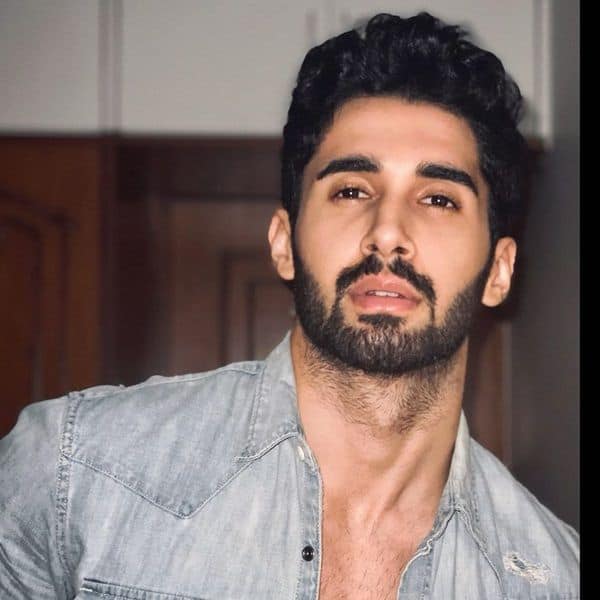 Karan Johar has confirmed that debutant Lakshya will be joining actors Kartik Aaryan and Janhvi Kapoor in the second installment of Dostana 2. The filmmaker said the newbie has no Bollywood backing and went through a legit audition process. Television actress Krystle D’Souza will make her Bollywood debut in the psychological suspense thriller, Chehre, starring Amitabh Bachchan and Emraan Hashmi. The film is directed by Rumi Jaffery. Krystle, 29, has been a popular face on TV thanks to her daily soaps such as Ek Hazaaron Mein Meri Behna Hai, Brahmarakshas: Jaag Utha Shaitaan and Belan Wali Bahu.

Sharvari is set to make her Bollywood debut with YRF’s Bunty Aur Babli 2 alongside Rani Mukerji, Saif Ali Khan and Siddhant Chaturvedi. She had previously interned with filmmaker Sanjay Leela Bhansali in Bajirao Mastani. She was then cast as the heroine of Kabir Khan’s The Forgotten Army, after which, she signed Bunty Aur Babli 2. 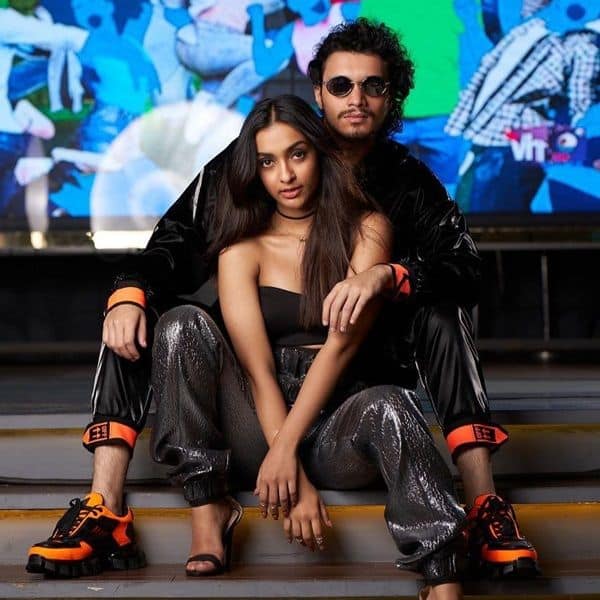 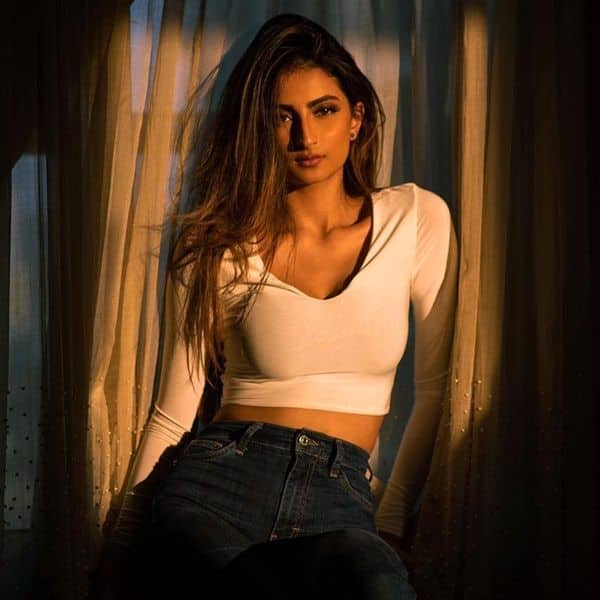 Palak Tiwari, daughter of TV star Shweta Tiwari, is all set for a Bollywood debut in a horror-thriller franchise, based on true events in Gurugram. Titled Rosie: The Saffron Chapter, Palak’s debut project is directed by Vishal Mishra. The first part, Saffron Chapter, is based on the Saffron BPO, considered as one of the most haunted places in Gurugram. The story revolves around a girl called Rosie who was an employee in the office.