New Delhi: Global technology giant Google will be adding extra features to its health app, Google Fit. Users will be able to measure their heart rate by placing their finger on the camera module.

This new feature will be available for Google’s Pixel line of smartphones. When a person puts fingertip on the camera module, the system analyses the change in the blood colour and predicts the heart rate.

In order to measure the respiratory rate, the system makes use of the front camera module. The user will simply need to position themselves into the given frame and breath naturally. This will be a software feature and will make use of Google’s advanced machine learning.

The software will measure the rise and fall of the user’s chest and will predict the rate from it. Google’s Health Product Manager stated that doctors count the respiratory rate in a similar fashion and Google’s machine learning technique will be working on a similar pattern. 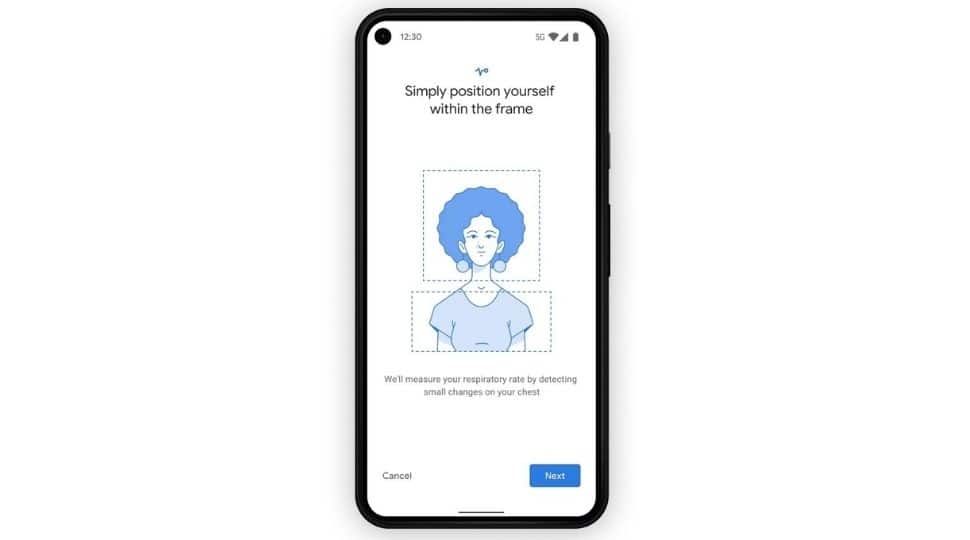 Google’s Product Manager said that “A lot of people, especially in disadvantaged economic classes right now, don’t have things like wearables, but would still really benefit from the ability to be able to track their breathing rate, heart rate, et cetera”.

According to Google’s internal studies, the heart rate measurement’s accuracy is within 2 per cent. The respiratory rate function is accurate within one breath per minute, for everyone (with and without heart conditions). Google has tested these features on a wide range of people with different skin tones and body types and managed to get consistent results with similar accuracy.

The software feature is exclusive to pixel smartphones as of now. As this is a software feature, can be offered to other Android phones too. Google has not made any statement over making it available forother devices.