Happy birthday Shah Rukh Khan: From playing villain early on in Darr to doing Swades at the peak of his ‘King of Romance’ phase – here’s why SRK is Bollywood’s biggest risk-taker 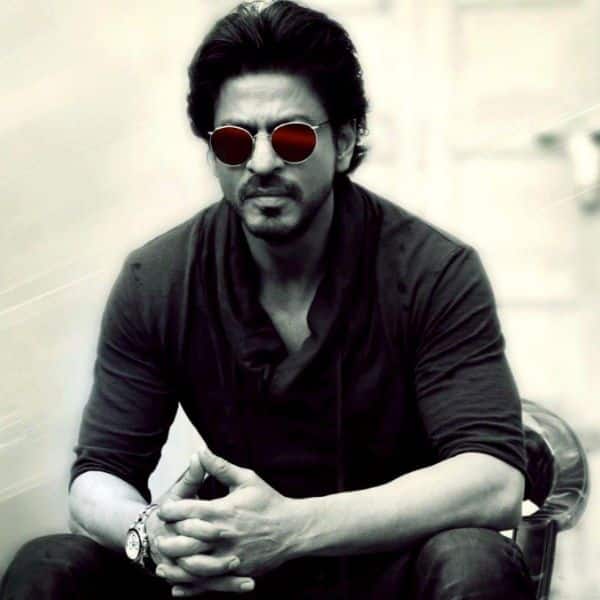 The biggest superstar in the whole wide world from any field turns 56 years old. Since 1992 (and even before that if we were to consider his work on TV) Shah Rukh Khan has been serenading us and winning us over with sheer charm, charisma, magnetism, indelible performances, timeless movies and stupendous box office numbers. But, the one aspect of Shah Rukh Khan’s sterling career that often doesn’t get highlighted enough is what a massive risk-taker he has been right from the beginning and continue to be so. So, as we ring in SRK’s birthday, let’s look back at what makes the Baadshah of Bollywood also the industry’s biggest risk taker (yup, we mean that)… Also Read – 29 Years of SRK: From being married before entering Bollywood to attaining stardom with negative roles – here’s how Shah Rukh Khan defeated the ODDS to become the world’s biggest superstar