Hypixel’s take on Minecraft’s incredibly popular Skyblock survival map is enjoyed by players around the world. However, finding specific resources on this version can be daunting for newcomers.

Like any Skyblock map, players begin with very limited resources. Fortunately, Hypixel has added some useful amenities to their version of Minecraft’s Skyblock to help accommodate newer players or players who are somewhat strapped for materials.

Due to the RPG elements introduced by Hypixel, the in-game dynamics on this version are different compared to vanilla Minecraft. This means that players will have different methods to get blocks and items. Fortunately, the server’s community is helpful and has outlined several methods on its forums and elsewhere.

Hypixel provides its Skyblock players with some freedom to acquire obsidian. For example, players may venture to the Obsidian Sanctuary to mine the block, but they will have to contend with the hostile zombies and skeletons who don’t take kindly to visitors. 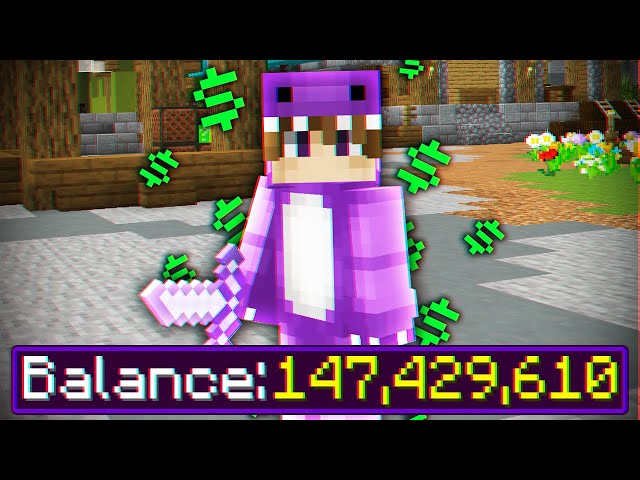 Fortunately, there are alternate paths to acquire obsidian in Hypixel Skyblock. If players have reached Combat Level 12, they can enter The End and mine the obsidian there. Typically, there are no hostile mobs in the mining area, allowing players to add to their obsidian reserves peacefully.

The End in Hypixel also features a shop where obsidian can be bought, something that vanilla Minecraft Skyblock cannot accomplish, with the closest comparison being trading with villagers.

Players who do not want to make trips to The End or the Obsidian Sanctuary can also purchase a large number of water and lava buckets from the Builder Merchant.

Upon returning to their island, players can place the lava and douse it with water to naturally create obsidian (the same way it is created in vanilla Minecraft). This method requires a bit of money, so players may want to spend some time improving their cash reserves before going on a spending spree.

Lastly, killing Obsidian Defenders will cause them to drop two to three obsidian blocks upon death. This is a 100% guarantee in Hypixel, so combat-oriented players won’t have to worry about being lucky while farming the dark defenders.

Obsidian Defenders can only be found within the Dragon’s Nest, so players hoping to farm them should be as well-equipped as possible to collect their obsidian effectively.

Read More: Top 5 most difficult places to spawn in Minecraft

Check out Sportskeeda Minecraft’s YouTube channel for all the latest game updates.