It’s Neetu Kapoor’s birthday today. And the veteran actress turns fabulous 63. The number may be big but the actress is still quite young and has the same energy and enthusiasm for life. Now, the Kapoors and friends gathered at her home for a special birthday dinner, and it was all things cosy. Attending Neetu Kapoor’s special birthday dinner were family and friends including Ranbir Kapoor, Alia Bhatt, Shaheen Bhatt, Soni Razdan, Kareena Kapoor, Karisma Kapoor, Riddhima Kapoor Sahni, Bharat Sahni, Armaan Jain, Samiera Kapoor, Anissa Malhotra, Randhir Kapoor and more. The happy gang posed for a picture, and it will make you want to have a reunion with your family and friends ASAP. Have a dekko at their group picture below: Also Read – RIP Dilip Kumar: Salman Khan, Akshay Kumar, Alia Bhatt and other stars pay an emotional tribute to the late actor 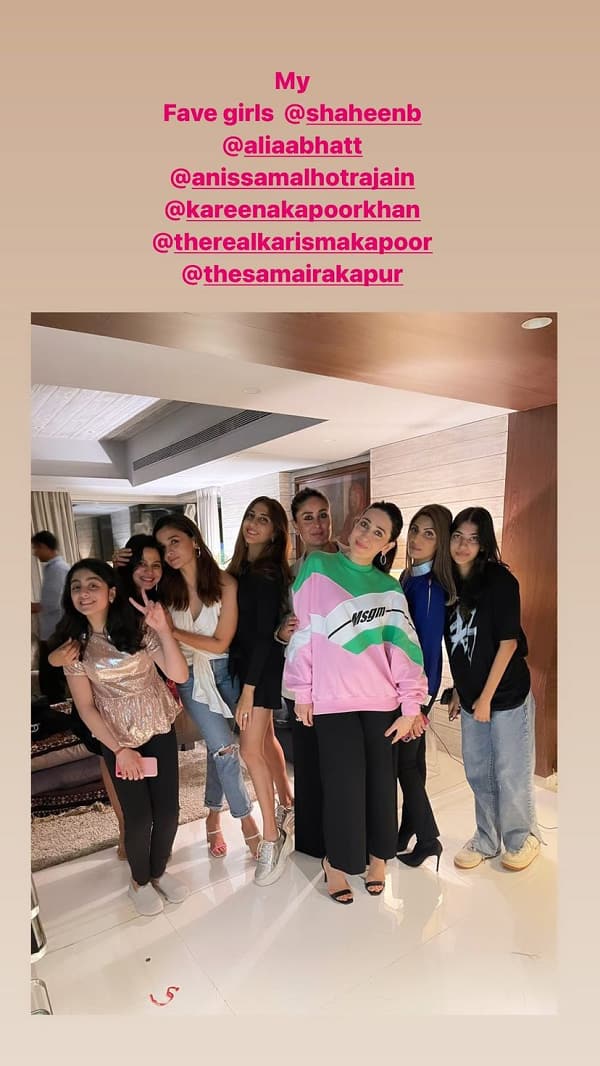 The trio: Riddhima posed for a selfie with Karisma Kapoor and Kareena Kapoor. And uff, Bebo looks so HAWT. 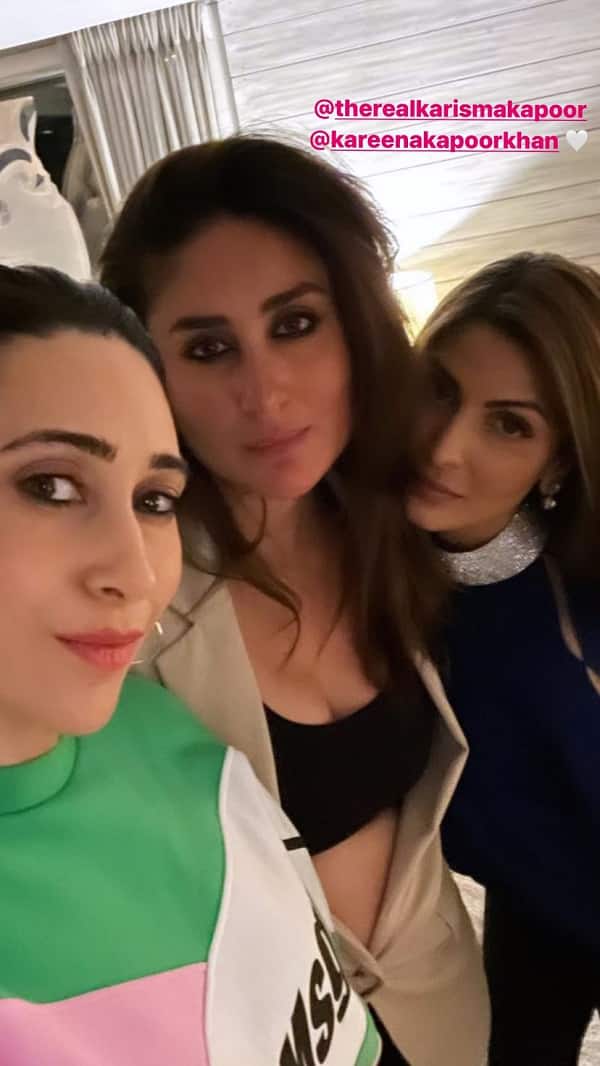 The next generation: Here are the little angels, Samara and Samiera posing for a picture for Riddhima Kapoor. 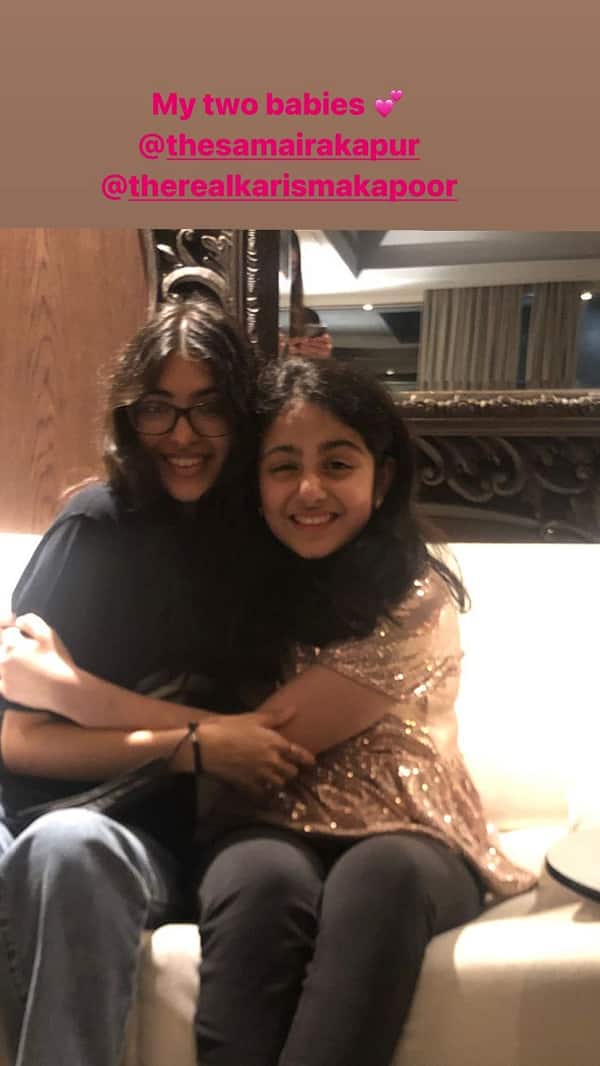 Neetu Kapoor with her bachchas, Ranbir Kapoor and Riddhima. We love how Riddhima is twinning with her mommy dearest. 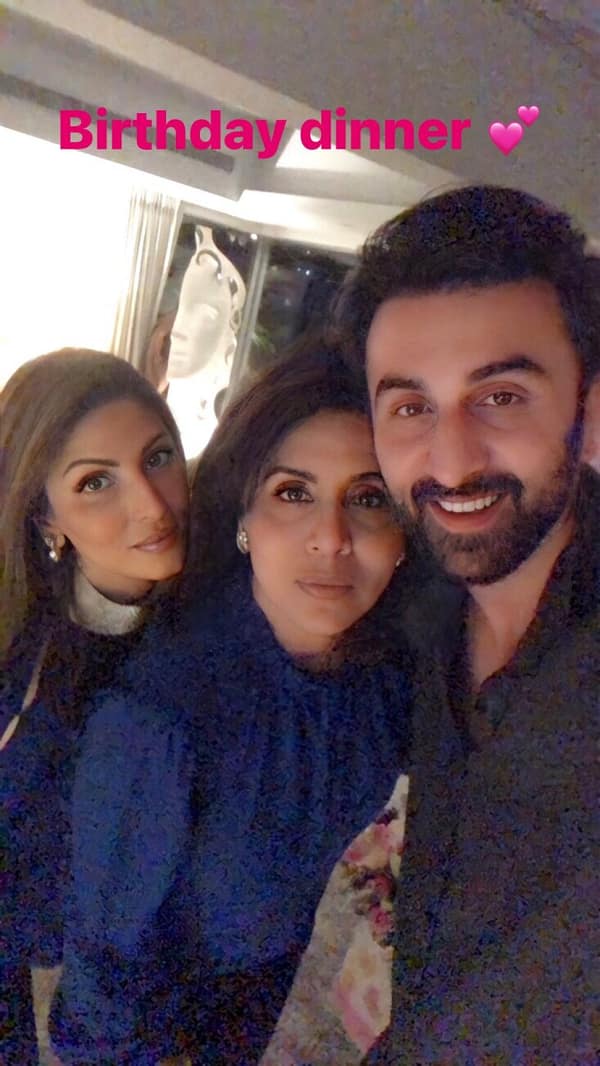