BENGALURU: UP Yoddha edged Patna Pirates 36-35 in the final move of the match to clinch much-needed five points in their Pro Kabaddi League (PKL) contest on Saturday.
Patna thought they had managed to claw their way back into a tie in the last move of the match when they tackled Surender Gill but the UP raider ensured he got a bonus point in the process to keep that one-point lead alive.
Pardeep Narwal, former Patna raider, was the highest point scorer for UP Yoddha with 12 points.
As expected Pardeep Narwal got off to a flier, picking up two bonus points in his first two raids and then following it up with a two-point raid. Patna struggled in the initial stages with their raiders Monu Goyat and Prashant Kumar Rai struggling.
A tree-point Super Raid in the 10th minute by UP Yoddha’s Shrikant Jadhav had three-time champions Patna Pirates sweating with just two men on the mat. But their all-rounder Sachin clinched an important raid point and followed it up with a Super Tackle.
Patna then made a remarkable comeback with four Super tackles with the likes of Mohammadreza Chianeh and Sajin impressing. The first half ended with Patna in the lead at 20-12 with both sides failing to inflict an ALL OUT.
The second half saw both teams complete Super Tackles as the defenders took charge of the match. But a few mistakes from the men in green allowed UP to secure the game’s first ALL OUT in the 10th minute of the second half to open a narrow three-point lead.
The team from UP maintained the lead till the last few minutes partly due to a few mistakes from the Patna defence.
The Pirates however made it a one-point game with UP having to go through a do-or-die raid in the last move of the match. But Surender Gill showed great presence of mind to pick up a bonus point and win the match for UP Yoddha. 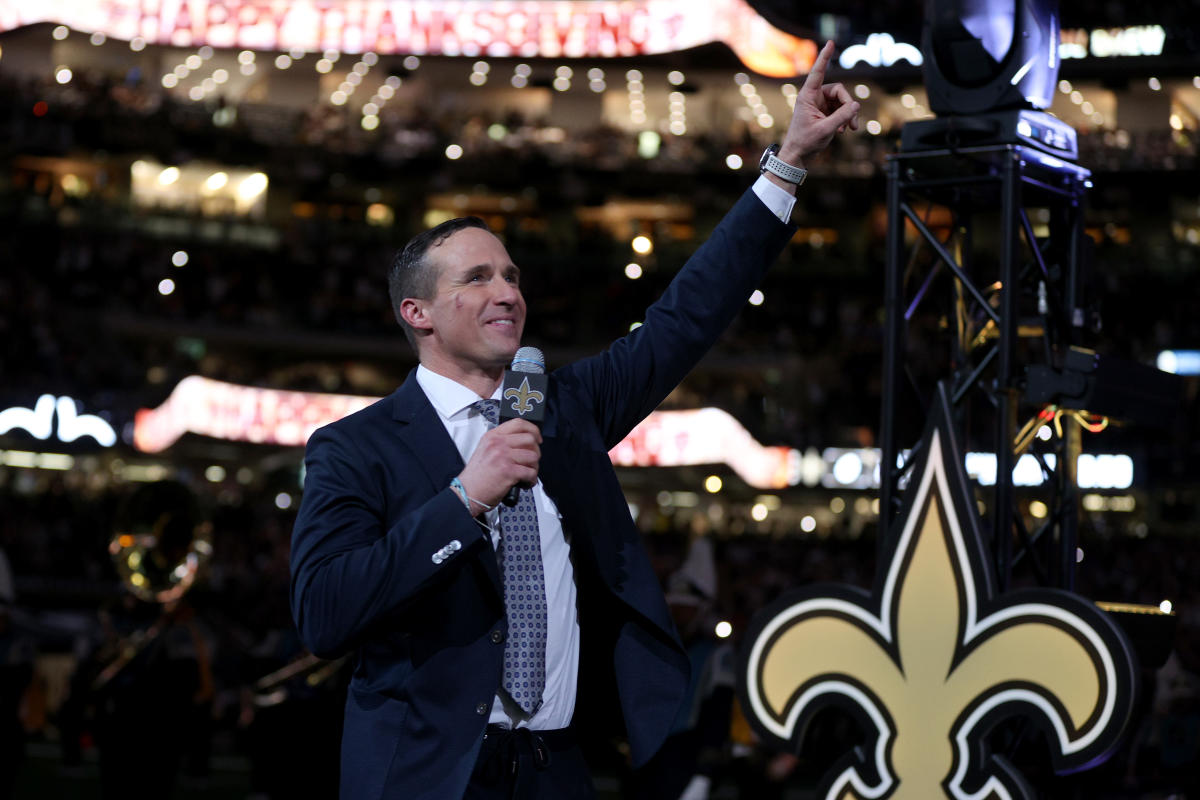