New Delhi: realme has launched its new smartphone V11 5G with MediaTek Dimensity 700 processor. realme V11 5G is a budget 5G offering and gets a huge battery too. The smartphone is officially launched in China.

The unique selling point of this phone is the MediaTek’s Dimensity 700 processor which is an octa-core CPU mated with Mali-G57 GPU. 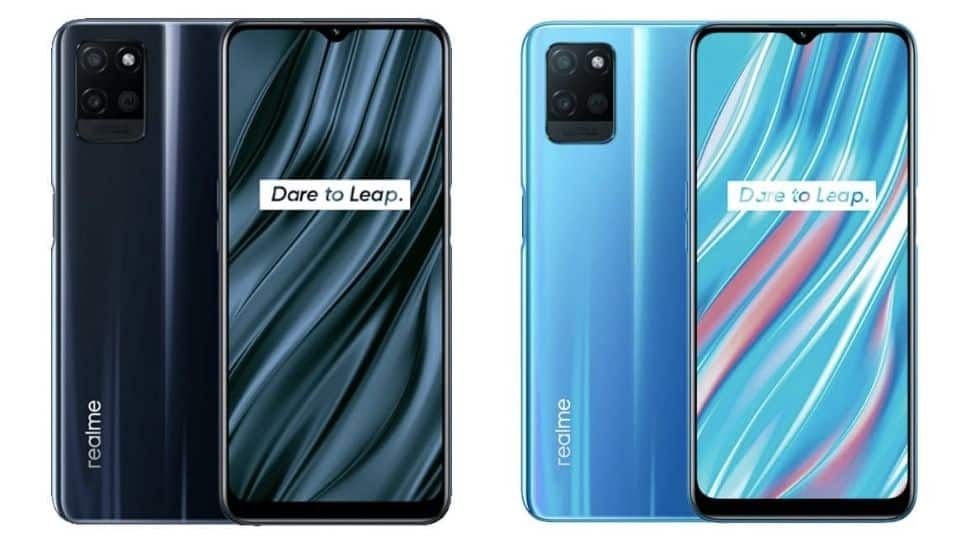 The phone has a dual-camera setup with a 13-megapixel primary lens with f/2.2 aperture and a secondary 2-megapixel sensor with f/2.4 aperture.

realme V11 5G gets 128GB storage capacity and 4GB RAM, memory can be expanded through a memory card up to 1TB. The phone gets realme UI 2.0 based on Android 11.

realme V11 5G gets ambient light sensor, proximity sensor, an accelerometer in the list of sensors.

realme V11 5G gets a side-mounted fingerprint sensor and also gets face unlock. The phone gets 5000mAh battery which supports 18W fast charging. The phone is available in two colours Quiet Grey and Vibrant Blue.

realme has launched a number of 5G smartphones in budget lineup. realme V11 is the newest entrant to affordable 5G smartphone. The phone is priced at CNY 1,199 (Rs. 13,400 approx.). There is no official confirmation from the realme on its India launch.