A video of Pathan actor Shah Rukh Khan crediting all the women for his success is going viral. It will surely make every SRKian feel very proud. 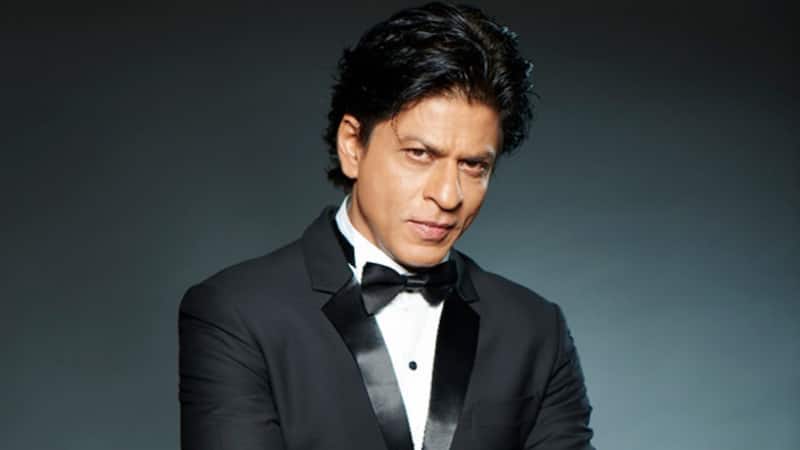 Shah Rukh Khan is one of the most loved superstars of the Indian film industry. He has a fanbase all across the globe. Apart from his acting chops, romance, the Pathan actor is known for his witty sense of humour, chivalry and more. And a video of the Lion actor crediting all the women behind his success including his mother, sister, wife- Gauri Khan, daughter- Suhana Khan for his success is going viral on social media. Shah Rukh Khan can be heard saying loads of actresses (Co-stars he’s worked with), female directors he has worked with and ladies who work with him (staffs, assistants), media persons have played an important role in his success. He believes that as a hero he often gets credited and went on to add that about 90 to 95% of his films were because of the leading ladies. And then the actor proceeded to thank them. The video will make every SRKian proud to be his fan. Also Read – From Shah Rukh Khan to Priyanka Chopra Jonas: This was the first salary of these 5 Bollywood actors and how much they earn now will leave you STUNNED!

Parineeti Chopra shares best advice Priyanka Chopra gave her: ‘You have the privilege of people’s expectations’

2 hours ago
“Sure, LeBron James has to get the most credit, but Kyrie averaged 27 in that finals and hit the dagger to secure the title” – Stephen A. Smith supports Kyrie Irving for response to heckling Cleveland Cavaliers fan
3 min read