They say that good wine gets better with age and it seems like the saying holds true for some of these Bollywood actors as well. Keeping that in mind, we’re all set to witness some really big names from the entertainment industry return to the big screen along with some who’ve been absent for a long time. From Shah Rukh Khan and Ranbir Kapoor to Aishwarya Rai Bachchan and Fardeen Khan, these nine actors are all set to make a comeback after a long break from showbiz. Take a look below: Also Read – Bollywood Box Office 2021: Rs. 1600 crore riding on 15 movies, with Rs. 530 crore invested in Akshay Kumar alone

Shah Rukh Khan has been away from the big screen for quite a while now. However, several unconfirmed reports say that King Khan is currently shooting for his next rumoured film, Pathan which also features Deepika Padukone and John Abraham. SRK was last seen in Aanand L. Rai’s Zero, which starred Katrina Kaif and Anushka Sharma, too. The 2018 film had failed at the box office. 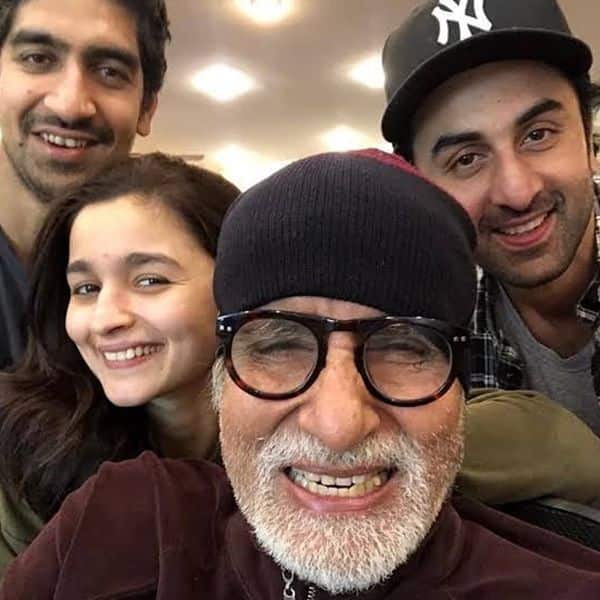 Ranbir Kapoor was last seen in Rajkumar Hirani‘s 2018 blockbuster, Sanju, a biopic on Sanjay Dutt. Since then, Ranbir has been away from showbiz. He is currently gearing up for Ayan Mukerji‘s upcoming superhero film Brahmastra which also stars his real life girlfriend Alia Bhatt, Mouni Roy and Amitabh Bachchan. 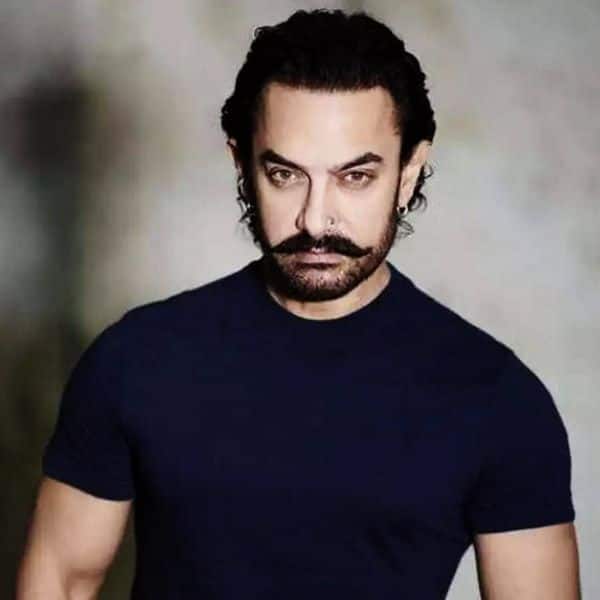 Bollywood’s perfectionist, Aamir Khan, was last seen in Thugs of Hindostan (2018) which had terribly bombed at the box office. He will now be seen in Laal Singh Chaddha, which is an official remake of 1994 Hollywood flick Forrest Gump starring Tom Hanks in the lead. 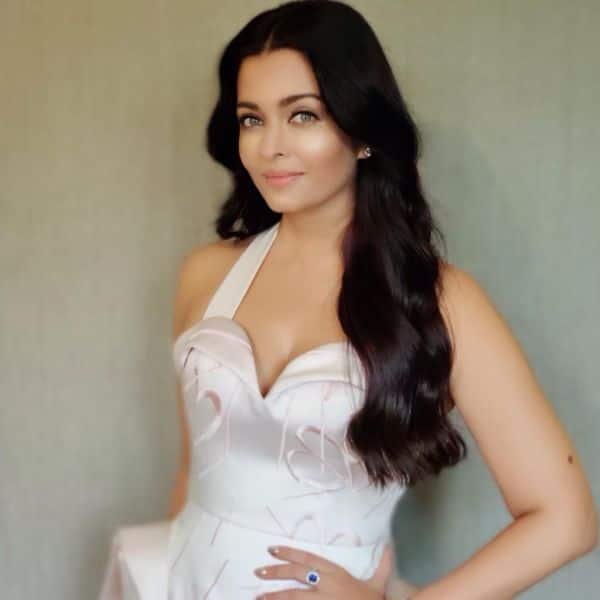 After Ae Dil Hai Mushkil, Aishwarya Rai Bachchan has stayed away from the big screen. She will now make her comeback in director Mani Ratnam‘s Tamil historical drama, Ponniyin Selvan, based on the classic novel about the life of Raja Raja Chozhan I, by Kalki Krishnamurthy. 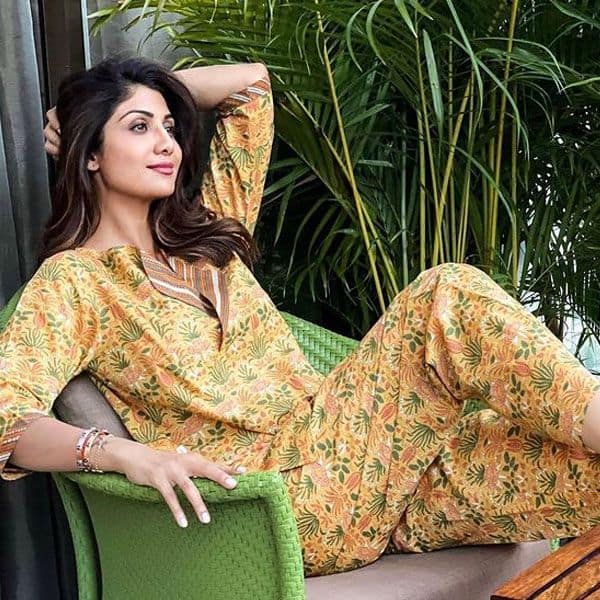 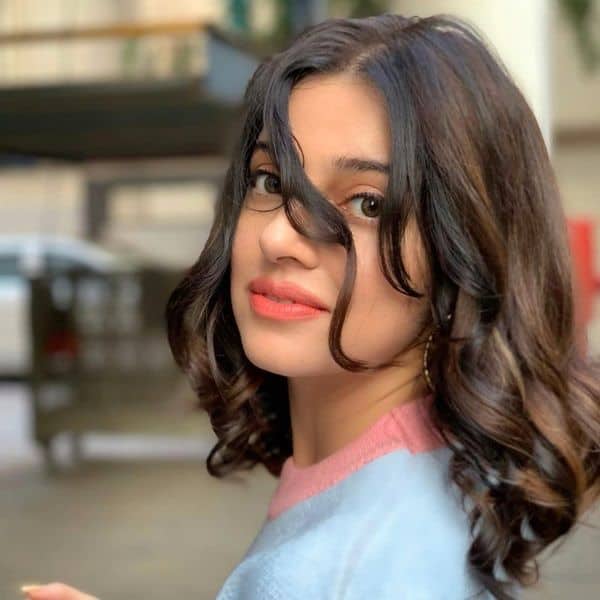 Divya Khosla Kumar is paired opposite John Abraham in the forthcoming vigilante action film, Satyameva Jayate 2. She will be making her comeback in films after a long time. 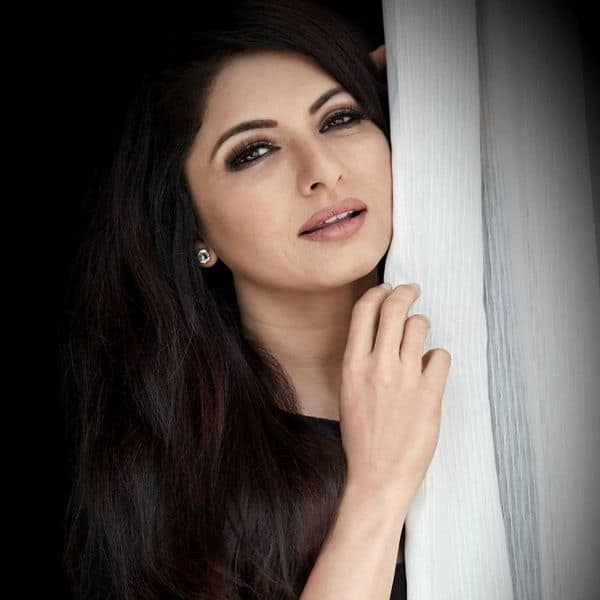 Maine Pyaar Kiya fame Bhagyashree will be making her comeback in Thalaivi, which is an upcoming bilingual biopic on late Jayalalithaa. The film will trace the journey of the late leader from the silver screen to politics with Kangana Ranaut playing the titular role. It is directed by AL Vijay, and also stars Arvind Swami, Prakash Raj and Madhoo. Casting director Mukesh Chhabra has confirmed Fardeen Khan is making his comeback in Bollywood after he was spotted looking lean and fit. The actor was last seen in Dulha Mil Gaya, which released a decade back in 2010. 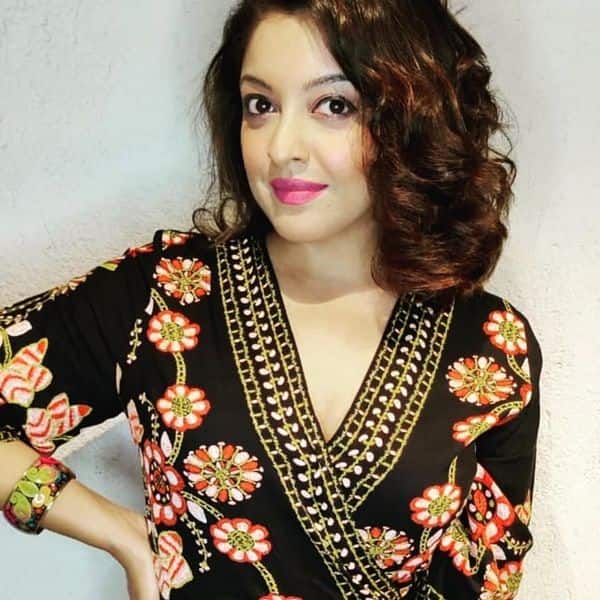 After shedding oodles of weight, Tanushree Dutta is all set to make a comeback in Bollywood. She was away from the spotlight for almost eight years before she came back from abroad and talked about her alleged harassment incident, involving actor Nana Patekar on the sets of Horn Ok Pleassss. Tanushree was last seen on the big screen in the 2010 film Apartment.