Prabhas enjoys a huge stardom. The actor’s popularity sky-rocketed after the two Baahubali films. Now, the films were such a rage that there were crackers being named after the actor. There were atom bombs, ladis and other crackers which featured his pictures during Diwali. Have a look at some of the images below: Also Read – Say WHAT! Baahubali Prabhas once stopped Anushka Shetty from getting married? Read deets inside 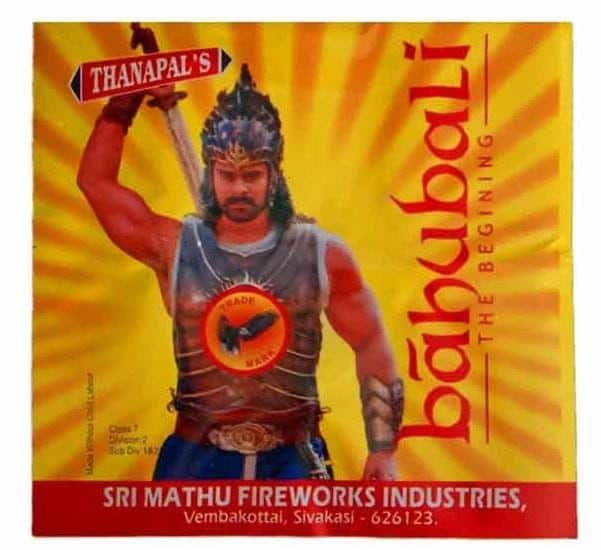 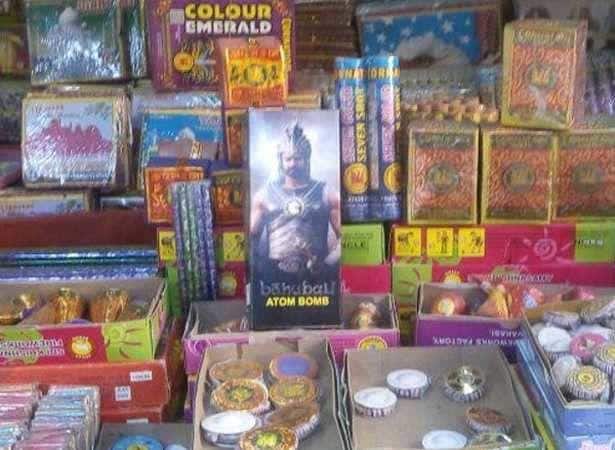 That’s not all. In the past Baahubali books, toys, cakes, etc. have made it to the market. It showed how much the actor was admired. The credit also goes to the helmer of the Baahubali films, S. S. Rajamouli. It was his brilliance to make such a wonderful film that became so popular.

Talking about Prabhas’ upcoming films, he has Radhe Shyam which will release on 14th January. It will be a multi-lingual film which is being helmed by Radha Krishna Kumar. Recently on the occasion of his birthday, he has shared the teaser of his film Radhe Shyam. In the teaser, Prabhas reveals to us in a riddle that who and what his character is. He will be seen playing the role of a palmist in the film.

A few days earlier a poster of his co-star Pooja Hegde was unveiled on her birthday.

He will also be seen in Adi Purush, Salaar, K and Spirit. Salaar director Prashanth Neel in a recent interview stated that he wants to capture Prabhas’ ‘innocence’ in the film. Prashanth Neel was quoted saying, “I was drawn to his innocence. Prabhas exudes more innocence compared to most other actors. To draw out this innocence and show it on screen will be fantastic.” Well, we will have to wait an watch how that pans out.