As we have stepped into the first Saturday of 2021, let’s take a look at the happenings of the last week of 2020 that was left behind. As the year was coming to an end, most of the celebrities flew off to different places to ring in the new year. And some of tthem even bumped into each other. From Disha Patani‘s Aquaman version to Sidharth Shukla and Shehnaaz Gill partying together, these 5 pictures were the most talked about on social media. Also Read – Box Office Prediction: Laal Singh Chaddha, Radhe, Sooryavanshi – These 19 films are set to make Dhamaka at the box office in 2021

Disha Patani posted a breathtaking picture, in which she was seen channelling her inner Aquaman as she was on a surf board in a bikini and holding an object like trident. Sharing the pic, Disha wrote, “Aquaman feels.” In no time, the image turned viral. 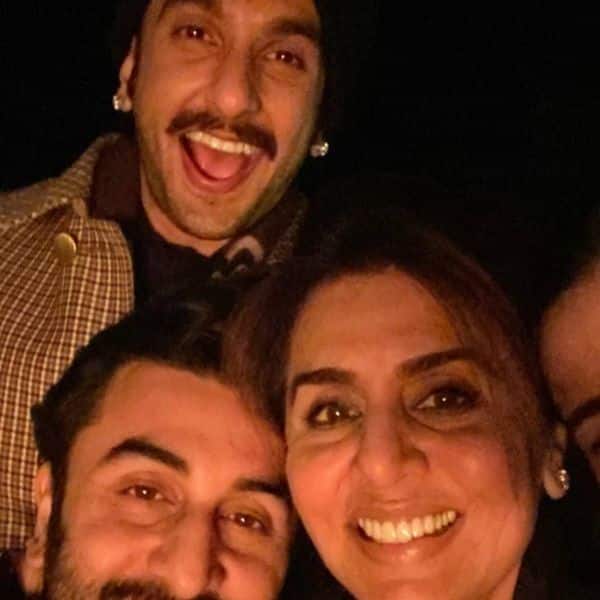 Riddhima Kapoor Sahni had shared on her Instagram stories that they will be having a bonfire party. And Deepika and Ranveer also joined the Kapoor family for their new year celebration. In a selfie, Ranveer was seen posing with Ranbir and his mother Neetu Kapoor.

Sidharth Shukla and Shehnaaz Gill party like there’s no tomorrow 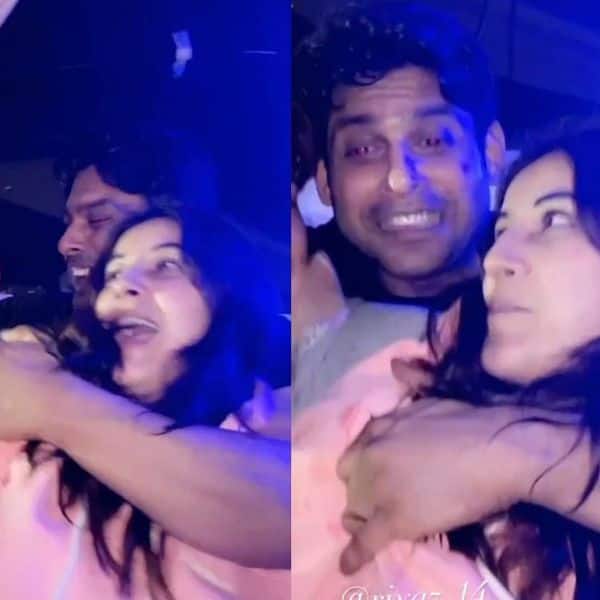 A couple of days ago, Sidharth Shukla and Shehnaaz Gill were spotted at the Mumbai airport. They jetted off to Goa to shoot for the upcoming music single that the makers are planning to release on Valentine’s Day. They were in a mood to party and a video had gone viral on the internet. And several screenshots from the video had started doing the rounds of social media. 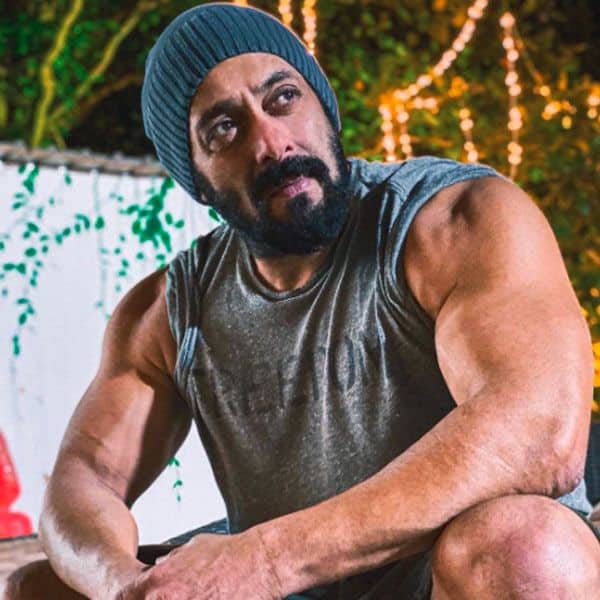 Salman Khan, who recently impressed us with his turban avatar from his upcoming film Antim, shared a latest pic on his Instagram avatar, in which the Dabangg star is flaunting his well-toned muscles, leaving TV actress Anita Hassanandani and others mesmerised. Posting the picture, the 55-year-old star wrote, “just being . . ” Well, looking at him we can definitely say that Salman is indeed aging like a fine wine. Kushal Tandon was travelling in a flight to his hometown Lucknow and he bumped into his ex and just married, Gauahar Khan, who was on her way for a shoot. Kushal was heard saying in the video, “Okay guys. What are the chances? I am traveling to a destination and I met my sweet old friend who just got married and she is sitting next to me. By chance we met, I’m not stalking her.”